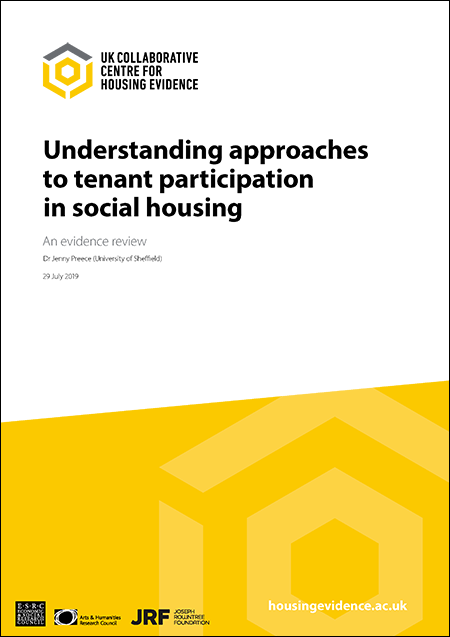 Tenant participation is ‘a contested concept with different definitions’. However, the idea that tenants should be involved in the management of social housing has been a longstanding feature of the system, particularly in Scotland. For many providers it is considered the norm. The tragedy of Grenfell Tower has played a key role in changing the debate on social housing. Stirling notes that there is ‘a sense in some quarters that the power balance between landlords and tenants needs to be recalibrated’, and there have been a number of reviews, including of social housing regulation. It has been argued, for example, that that the threshold for regulatory intervention in ‘consumer’ matters in England is too high, and that the serious detriment test for intervention should be removed. 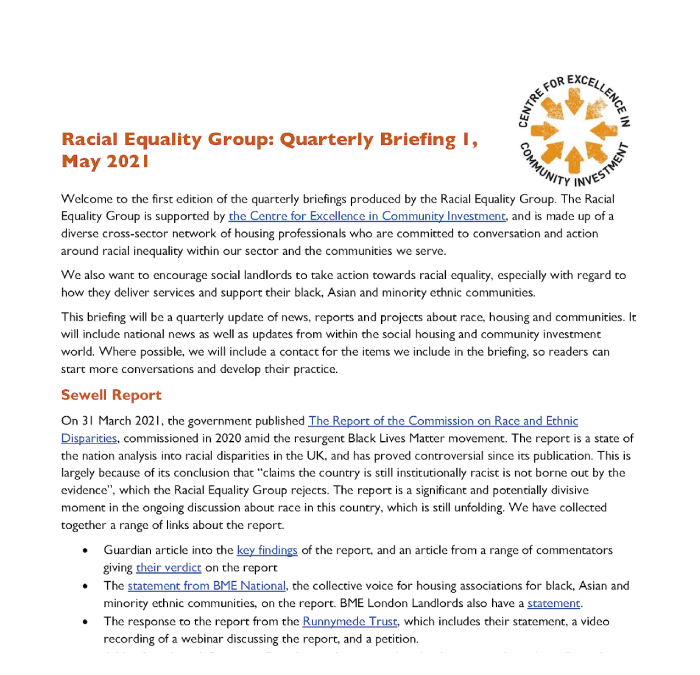 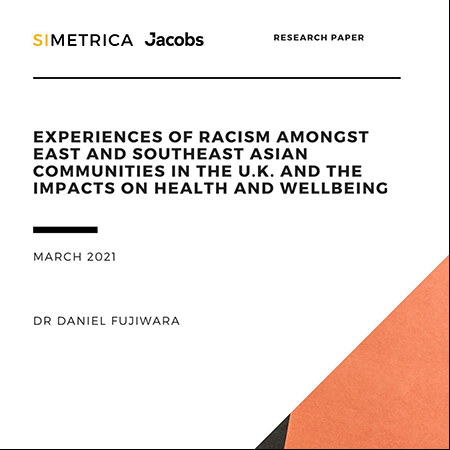