The view from: North Star 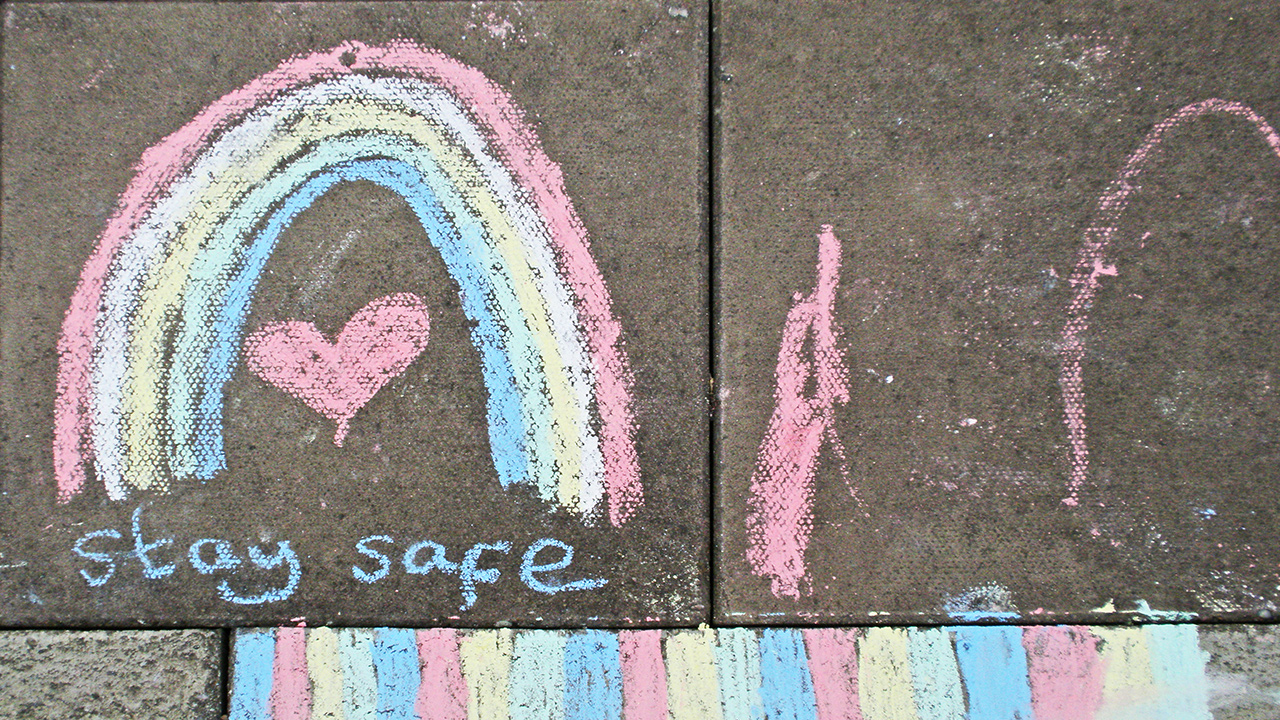 The view from: North Star

Our blog series, The View From, explores how housing associations have been responding to the Covid-19 crisis. This blog comes from Peter Locke, Head of Communities at North Star, who are based in the North East.

At North Star our stock runs mainly across the Tees Valley and Teesdale in the south west of County Durham, although we also have stock in North Yorkshire, the Tyneside area, some patches in Sunderland, and in the north of county Durham. Since we’re spread over a wider geographic area we work with a range of different partners. This means there are also different challenges.

HACT’s Community Insight tool shows that deprivation scores in the Teesside area are high, and Middlesbrough faces some of the most significant struggles with child poverty. This context was important to bear in mind as lockdown took effect.

Initially we started by carrying out welfare calls, using metrics to work out who would be most vulnerable, such as people with long term mental health issues and the elderly. We made welfare calls to around 60% of our stock who we had identified as a priority, just to check in and reassure them that we were there to offer our support.

As well as my team, the housing team and the surveyors and maintenance teams were also involved in making those calls to our most vulnerable customers. People felt isolated, and for the many who didn’t have friends and family close at hand to help them with shopping, picking up a prescription, or other chores, we worked with partners to source the help or we stepped in ourselves.

We’ve got a fairly small staff team so immediately we also took the decision to look at our capacity within the organisation. In the end 20 people offered to take on resident support work voluntarily. There were also people going out to deliver meals as part of our work with AgeUK in Darlington. I’ve been going out to deliver prescriptions, and I still do that to this day.

During this period, we found that, while we could provide some support to tenants, there was a huge amount of mobilisation within the communities themselves.

Quite early on, an online Covid-19 support database emerged of organisations in local communities that were responding to the crisis. Because of our shared interest in helping vulnerable people in our communities, we contacted the local organisations on that database about how we could support them and refer into them. This partnership working was about ensuring enough provision for people should there be a massive influx of need.

The first thing we did was to make sure that we had coverage across that whole geography of where our stock is located. If we couldn’t physically help out a resident, we made sure that there was an organisation we could put them in touch to deliver the appropriate care.

The second step was to make contact with all the partners that we had been working with, such as Greggs Foundation. They’re a great example of a corporate partner who really shone during the crisis. We knew in our communities that there were quite a few parents who wouldn’t be receiving free school meals; Greggs stepped up to make sure that these children didn’t go hungry by delivering meals to them.

To other partner organisations we said: if you’ve got existing funding with us then let’s look at how we can repurpose that to greatest effect during the pandemic.

The Community Hub in Thornaby, which is right in the heart of one of the areas with high deprivation levels, was an example of this. We had to close it down but one organisation, a food charity, who we previously funded to run cooking classes for elderly people, started delivering the meals they had available to people instead. That slowly became a food bank type model and developed into a partnership with the council and other voluntary agencies delivering support across Stockton-on-Tees.

We also did another project in Teesdale with UTASS, an agricultural support service, to keep local post offices in rural areas running during Covid-19. UTASS were doing a lot of the prescription and food delivery in those areas, but they needed the post office to stay open so that people could access benefits and pensions. So, we provided the funding for that and waived any application for the money that we donated to them.

UTASS work across large, sparsely populated areas with little villages sporadically spread out, which can feel quite isolated. They’ve always struggled to get food deliveries up there. An organisation like that who understands those issues can respond really well.

We’ve supported other things such as providing entertainment for kids at home sharing activities for parents struggling with home schooling on Facebook. However, we quickly realised that the online stuff only reaches a certain audience and that we should also be doing stuff in the real world. So, we worked with an organisation who put together boredom buster packs and craft things around Easter time.

Now, as we move out of lockdown, we’re seeing a relaxation of demand on certain services. Although we’re still continuing to fund a couple of projects in Thornaby, particularly where we’ve got the hub, and over in Teesdale as well, providing that ad hoc support for people who need it.

We’re also looking at how we get our community centre back open so that when it’s safe people can come back together and get that contact that they’ve been missing during this period of time. We’re also thinking about how we capture the experience of lockdown, so we’re asking our communities what’s been good about this period of time as we move into the so-called ‘new normal’.