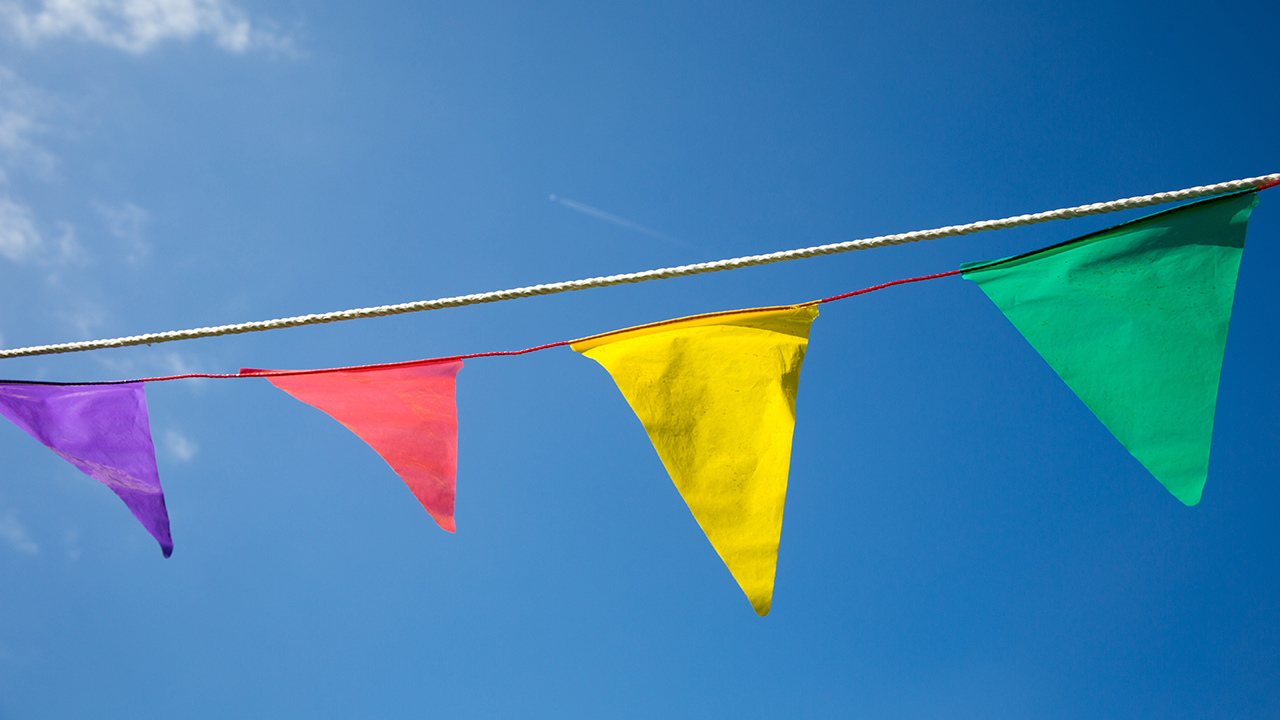 Our blog series, The View From, explores how housing associations have been responding to the Covid-19 crisis. In this blog, Shahanara Akhtar, Employment and Training co-ordinator at Gateway Housing Association in Hackney, Tower Hamlets, and Newham, discusses the renewed appreciation for their community investment work from residents and colleagues.

My role is the employment and training co-ordinator, but during lockdown I’ve taken on additional roles in health and wellbeing and domestic violence support.

When we went into lockdown, it was older residents who we reached out to first. A project group of 10 people, which I was part of, were given 300 calls to make in the first week of lockdown to residents aged 60 and over, and other residents who we had been notified were vulnerable.

Within that week we had to establish what call-back service the residents wanted and gave them two options. The first was that they could be given an ‘OKEachDay’ phone, provided by an external company, which included an alert system where the OKEachDay team would phone the resident to check if they were ok. The second was that residents could receive a call on certain days, at their convenience, from a Gateway member of staff.

The majority of residents opted to be called back by one of the Gateway staff team. We’re about twenty weeks in now and these welfare calls have been going really well. The staff members making the calls and the residents both look forward to chatting. For some, it’s their only means of social contact. It’s been really nice to get to know residents more personally.

I’ve even sent some residents cards to let them know that we care. The welfare calls have been really valuable in combatting loneliness and isolation, especially amongst older residents, and we’ve had great feedback.

We’re also been working in partnership with other organisations in housing, who have helped a lot of people to find support, whether that’s getting medication dropped off to them or food parcels delivered. Even if we can’t physically do it ourselves, we’ve been getting that help and support to them.

With our younger residents and families, teams from Gateway have sent family packs home for children, including colouring books and pencils. We’ve also been helping them with IT support, and finding that many family homes lack technology, despite the fact that parents have been working from home and children have needed to be home-schooled.

During lockdown we’ve offered additional financial advice for people who’ve been furloughed. We’ve seen a surge in the numbers of people going onto Universal Credit, many for the first time. We’ve been looking at ways that we can reduce that stress in people’s homes – we know that rent and bills at this time have become very difficult for some people – so it’s finding ways of managing that with them.

We’ve become more tuned in to what residents need at this time. We recognise that there’s more need for mental health and wellbeing support especially. It’s not just the elderly and vulnerable who are being impacted; we’ve seen poor mental health affect every age group at some stage.

In Tower Hamlets we have some of the highest levels of poverty in the country, so the lockdown and virus has had a disproportionate impact on families here. Some have been unable to buy food, others have kids at home who have needed home schooling. And not everyone has been safe in their home either.

Demand for domestic violence services increased really quickly after lockdown, and many victims were fearful of leaving their homes because of the virus. Part of my job was to inform those residents that they still had the right to leave their homes, as well as reassuring them that there are still safety measures out there such as refuges and financial and legal support.

Different parts of our organisation have also become better at communicating in order to support residents. For example, when I’m calling residents as part of welfare calls and they say they have a repair that needs fixed, I will refer them to the repairs team.

When I started working from home it was a strange adjustment. Because I work in community investment, I felt like I needed to be out in the community, and how could I do that from home?

But actually, because of the increased communication we’ve had with our residents, I know many residents better than I did. The welfare calls in particular have let us build relationships that weren’t there before lockdown – I’ve even said to some residents that we should have a cup of tea when this is all over. The appreciation between our staff and residents has really grown over this period.

In terms of next steps, we would like to do more intergenerational work, bringing older residents and families and children together. And we’ll be continuing to have conversations about how to eventually go back to meeting people face-to-face, safely and where it can’t be done online.