The view from Birmingham 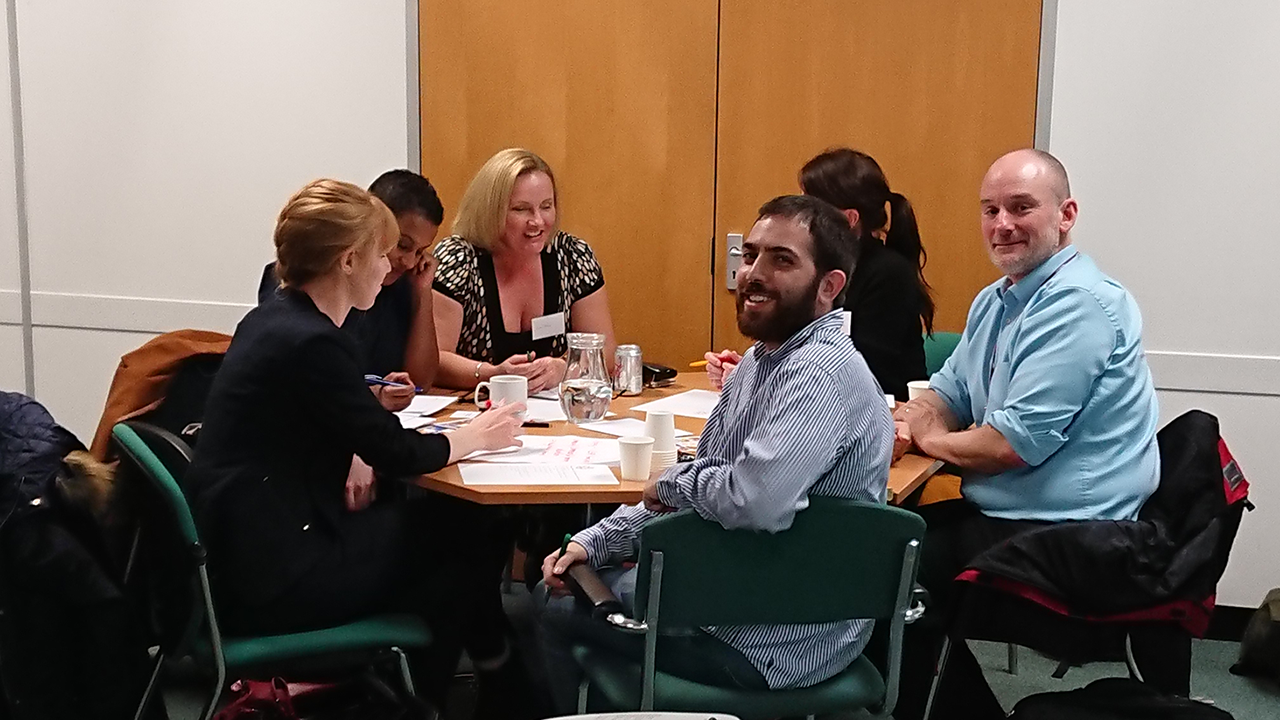 The view from Birmingham

As we continue our journey around the UK to talk with community investment colleagues to shape the Centre for Excellence, some of our intended outcomes are already being realised (albeit in a small way!).

One of the primary objectives of the Centre is to enable and increase networking opportunities between community investment professionals and other potential partners. We have already started to see this happen during the roadshows, and none more so than the roadshow we held in Birmingham on 1 November.

When I arrived at the venue, I saw a familiar face that made me do a double take; Kevin, from CoControl, who are a tech innovation company featured on the HACT Launchpad that can help to identify issues such as fuel poverty. I’d met Kevin earlier in the week at the London roadshow, and now he was at the event in Birmingham. He then proudly told me that he would also be at the Glasgow event the following day.

I was worried that something had been lost in translation and explained that all of the events are basically the same, but with different attendees discussing local priorities. His answer was perfect; “I know, I’m here to network”.

Although this may be seen as opportunistic, this is exactly the kind of thing we want to happen with the Centre. Providing opportunities for community investment teams to be exposed to new technologies or projects that can help them support their residents. There aren’t many occasions where community investment professionals can gather in this way, as most of the larger housing events are geared more strongly towards assets or policy with community investment being a fringe activity.

As one of the delegates at Birmingham pointed out, housing organisations are not automatically included in the invite lists for third sector events, and often have to be proactive to get around the table. This is something we are hoping that the Centre for Excellence will change.

There was a definite buzz in the room at Birmingham, and it was by far the event that saw the most business-card swapping, and follow-up conversations. People were sharing stories about projects, and other people were asking if they could come and visit or meet to share learning.

A really strong example of networking in action, a microcosmic vision of one of the key roles of the Centre.