The future of civil society 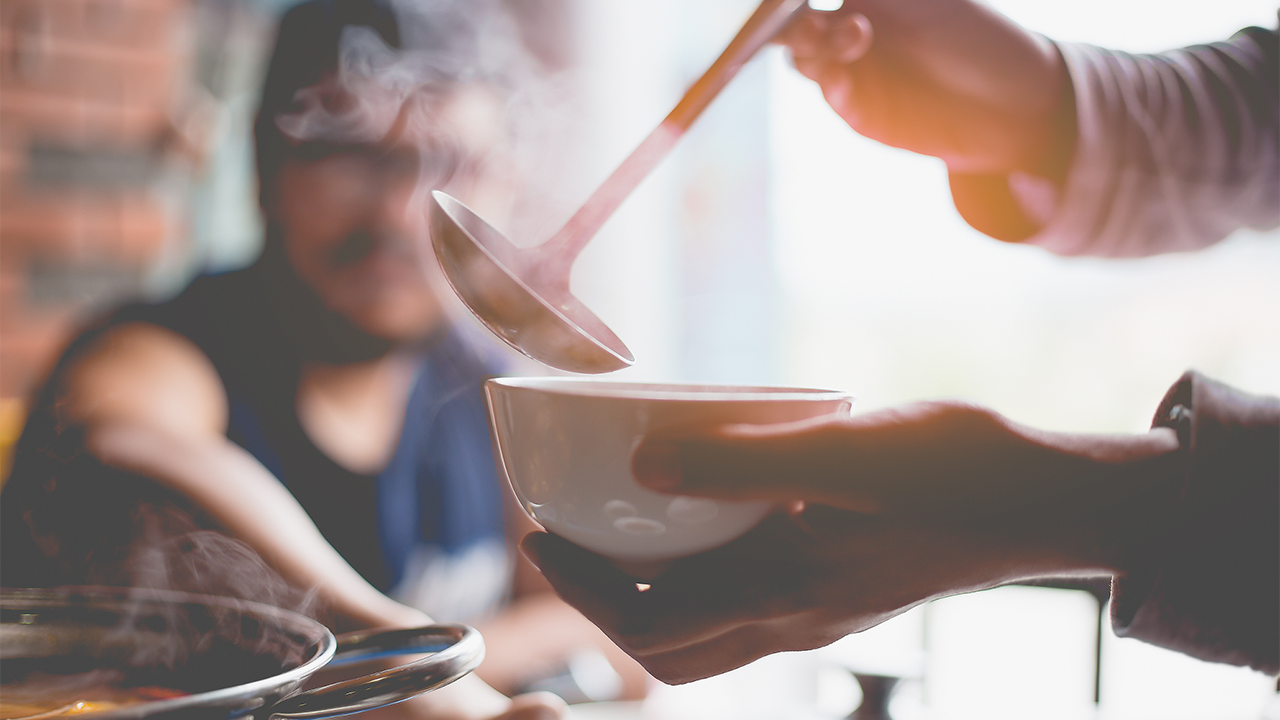 The future of civil society

By Asif Afridi, Deputy CEO, brap, and independent member of the inquiry into the future of civil society

Society has changed a lot over the last two decades in England. What implications are there in these changes for the role of civil society? And how might it best position itself to be sustainable and have the maximum impact in the future?

These were some of the questions we asked during the two-year inquiry into the future of civil society, on which I served as an independent member. We spoke to over 3,000 people through conferences, events, and interviews across England. From that, we developed a number of reports which set out the ways in which English society has changed, and how civil society needs to adapt and respond to these pressures and challenges.

At the forthcoming Centre for Excellence conference, I’ll be sharing some of the findings of the inquiry. In this blog, I’ve tried to summarise some of the key issues that are relevant to the social housing sector.

One of the areas we looked at was the nature of work. The idea of having a job for life is much less common now. Yet, if your work was the place where you found meaning and a sense of belonging, you might now start to look at other parts of your life for these.

We also found that people felt very distanced from the democratic process. They think society is more divided, that people tend to stick to their own groups and don’t really mix very much. The sense of society being divided between the haves, and the have-nots, was also prevalent.

One consequence of this is that the way people organise themselves in civil society has moved away from the traditional, charity-based organisation. You only have to look at the examples of the #MeToo, Black Lives Matter and Extinction Rebellion movements to see how this is happening.

The inquiry found two responses to these pressures. First, there’s a role for government and business, with the former investing more in civil society, or changing its relationship with civil society to give it more power through, for example, asset transfers.

Our focus, though, is on what civil society needs to do itself. How can it change its attitudes and behaviours? How can it meet these challenges without waiting for government to act?

We developed four sets of ideas, which I’ll talk about more at the conference. Broadly they were:

I’m looking forward to sharing my insights, and hearing responses from colleagues at the conference.