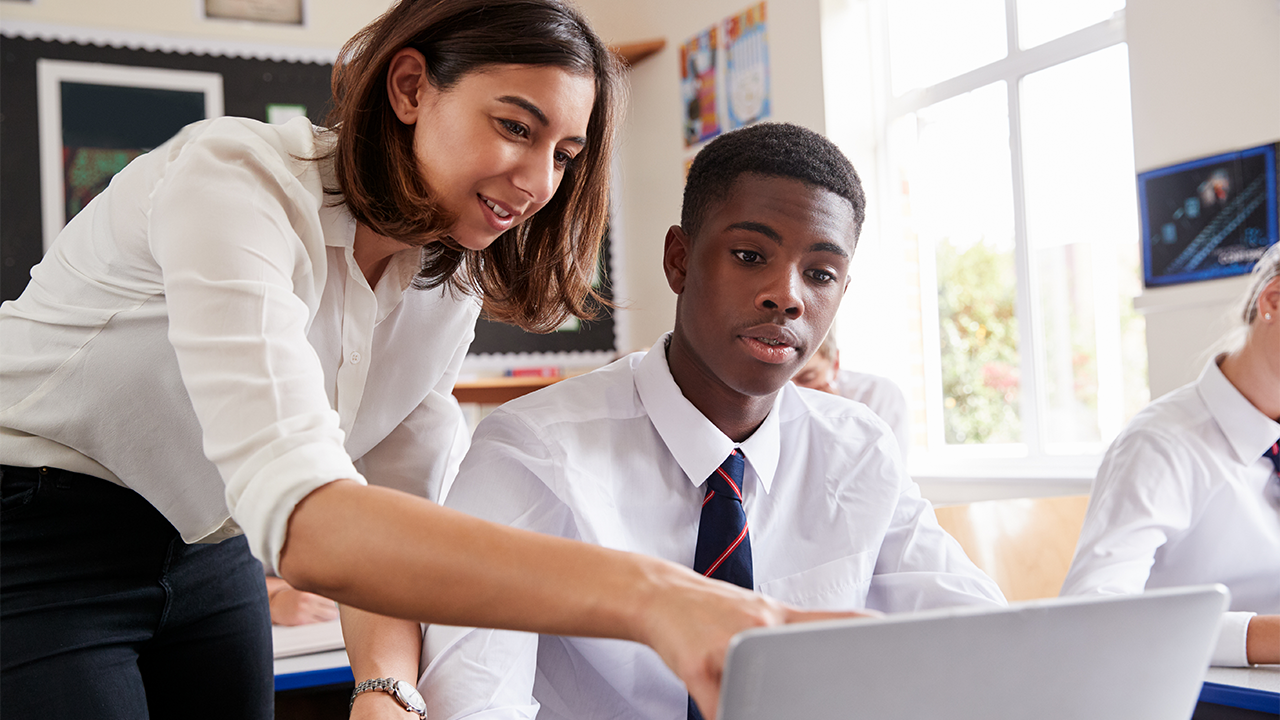 #OperationWifi is a campaign to create the largest open and free to use wireless network that enables people in low-income communities to get online, and is fully supported by the Centre for Excellence in Community Investment.

When the first national lockdown started, many people discovered how essential the internet was to their daily lives.

Nick Gardham from Community Organisers realised it, too. Low-income members in the communities his organisation supports were telling him that wifi and data connectivity were their biggest issue. People could no longer afford to top up their mobile phones and most low-income members didn’t have access to broadband connectivity.

This isn’t surprising. In the UK, 2.73 million people are completely offline due to low income. Of those who are likely to be digitally excluded, 37% are social housing residents, as our digital inclusion and Covid-19 briefing revealed.

The closure of community spaces such as libraries had further restricted their access to free public wifi. The solution to Nick seemed simple: set up a free wifi network.

Setting up a wifi network of course isn’t that easy, but the idea drove Nick to create #OperationWifi.

#OperationWifi is a campaign to create the largest open and free to use wireless network that enables people in low-income communities to get online. The Centre for Excellence in Community Investment fully endorse this campaign and believe the support of our sector could help it go far.

The campaign has three core focuses: it recognises that people need to get online, it understands that digital skills are an important factor to accessing digital services, and it looks at data poverty and how data can be given to the people that actually need it.

Central to the campaign is creating a national databank. Like a food bank, this databank would collect donations from people with excess data, which would then be given to people who need it the most.

Data poverty impacts many groups. Parents need data to home-school their children and access educational resources. Job seekers on universal credit need data to get online to look for jobs, or risk being sanctioned. With the numbers of people on Universal Credit set to rise in September, data access will become an even more pressing issue.

Many organisations have shown their support for a national databank.

The #OperationWifi campaign has already attracted an alliance of organisations and supporters such as social enterprises, community groups, charities, and schools, who are working on solutions that deliver affordable WiFi.

We are encouraging housing associations to get involved in this timely and important campaign.

The #OperationWiFi campaign is strengthened by its members. You can get involved in the campaign by becoming an alliance member or a campaign supporter.

An alliance member is an organisation that is actively pursuing the aims of #OperationWiFi, either by delivering a solution for affordable and accessible WiFi in their communities or have an idea for a solution.

A campaign supporter is an individual or organisation that supports #OperationWiFi and is happy to share key messages, gather stories from those affected by digital exclusion and recruit new supporters.

Register to be a part of it here: https://www.surveymonkey.com/r/OpWiFi

Another way to get involved in the campaign is by participating in research into data poverty.

Frame Collective are conducting research into community-led responses to data poverty. If you know of communities who have led on combatting data poverty or are supporting any to do so, please fill in this survey.

Housing associations and communities responding to data poverty are also invited to attend one of three workshops in April, on 13th or 20th or 27th April. For more info email datapoverty@framecollective.org.uk