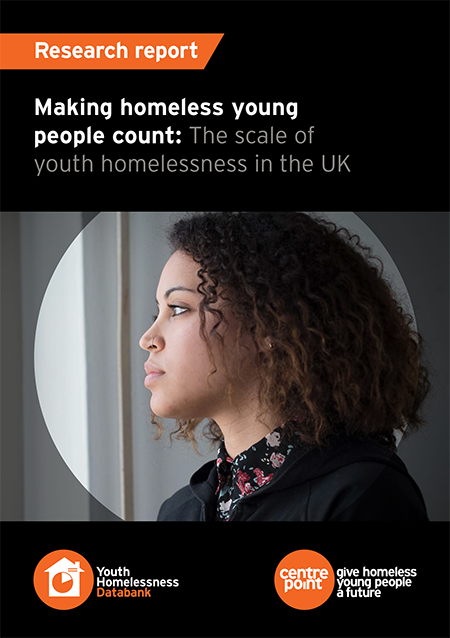 This report centres on findings from Centrepoint’s analysis of data collected for the 2017/18 Youth Homelessness Databank. It updates findings from previous years, including Centrepoint’s estimate of the national scale of youth homelessness. Where possible, comparisons are made between 2016/17 and 2017/18 findings to understand youth homelessness over the past two years. The research also focuses mainly on findings in England; however data from the devolved nations is included where possible.

1. Centrepoint estimates that 103,000 young people in the UK presented to their council in 2017/18 as they were homeless or at risk. These young people are in crisis and often have nowhere else to turn beyond their local authority.

2. Of those young people who approached their council for help, less than half (48 per cent) received meaningful support to help prevent or relieve their homelessness (including those receiving a full housing duty). This is an increase from 42 per cent in 2016/17, driven by an increase in the prevention and relief provision for those who were not accepted as statutorily homeless.

3. The biggest reason for becoming homeless continued to be parents or others asking them to leave (at 37 per cent and 15 per cent respectively). 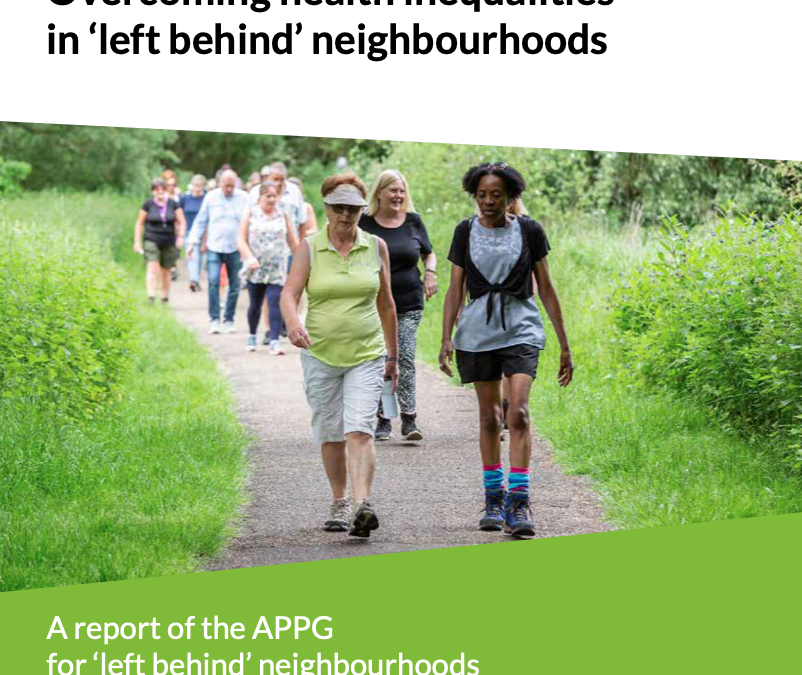 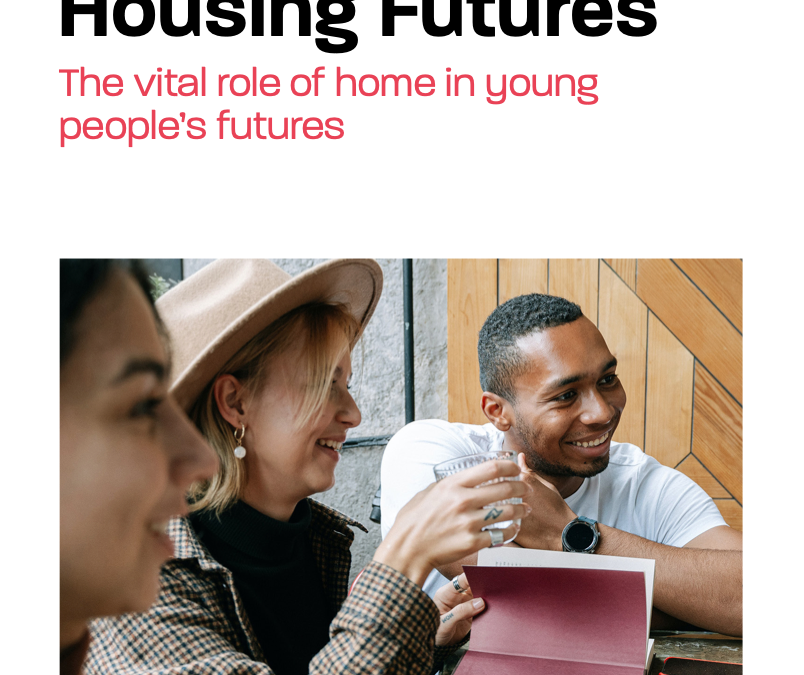 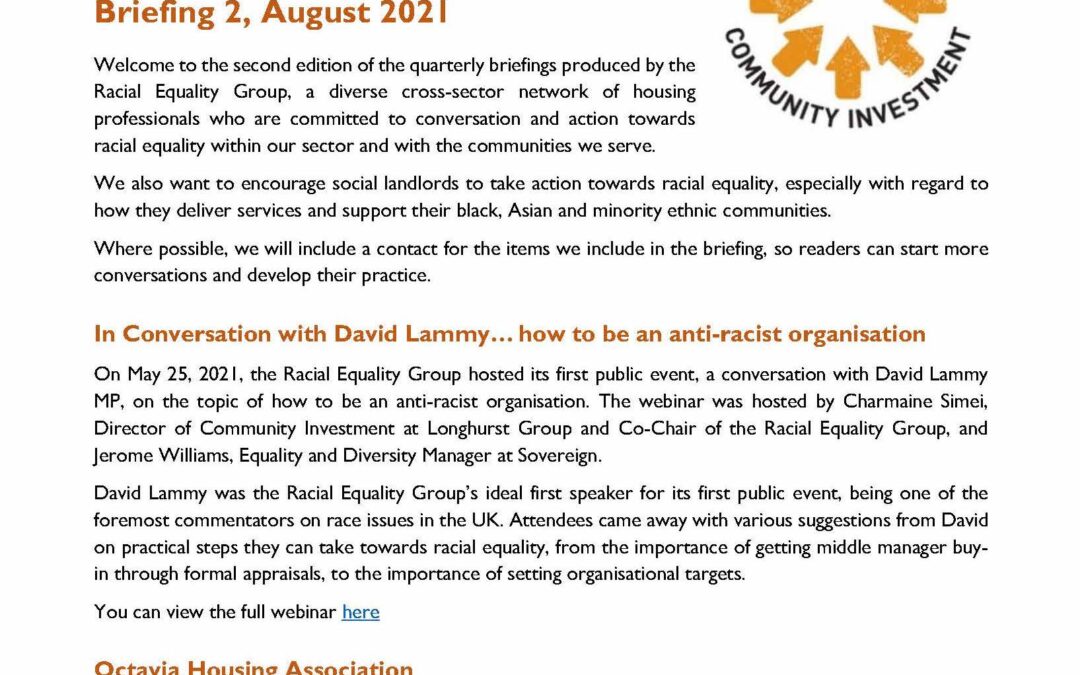