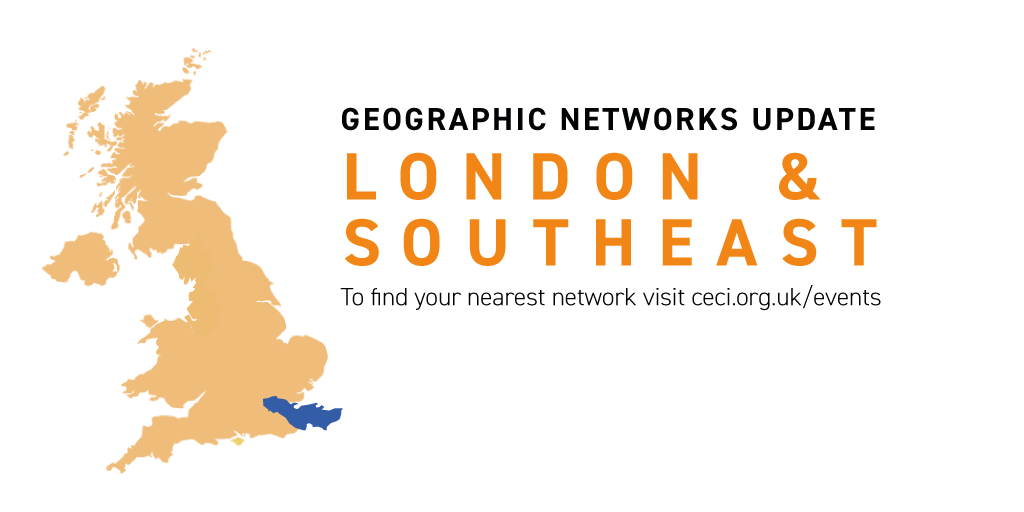 The London and South East network held their first meeting on 22 October at the Catalyst’s offices in Ealing, London.

The meeting brought together many people from different housing associations from London and the surrounding south east area. The event was chaired by Rhys Evans, Community Investment Co-ordinator at Aldwyck Housing Group, who is also the Centre’s Network Lead for London and the south east. We spoke to him about some of the key outcomes of the meeting.

What happened in the first London and South East network meeting?

This first meeting was all about framing the future of the group, how it’s going to work and operate and identifying themes that were of particular interest to members. After an introduction from Adam Chester about the work the Centre’s done since its launch and where it is now, there was a consultation exercise.

During the initial ice-breaking exercise delegates were asked to define community investment in three words. This encouraged people to think about why community involvement is important to them as individuals and start getting to know each other. The group were then asked to challenge each other’s views.

The network is about creating a safe environment in which everyone feels comfortable to share, explain and articulate what they value and why, as well as explore successes and difficulties. This exercise was not only testament to that commitment but helped us collectively question how we marry our own personal values with the values of the services and communities we’re working in, and think about what we want from the network going forward.

We also had a group discussion about the research that’s being done within the sector that’s happening or not happening in the different housing associations that we represent. This was a really useful exercise as resulted in lots of questions.

What were some of the key priorities expressed by network members?

In the latter part of the meeting we went through the group’s priorities and they came back with a list of 15 or so. Work around the health and wellbeing agenda was one of the top. Another key priority was working with and supporting mixed tenure communities and the long-term impacts that they’ll have on community investment delivery. The group also expressed a strong appetite to speak to sectors outside the housing environment and arrange external speakers.

Then there were other key areas – these included bringing in products and companies that could assist us in the community investment world. In work, poverty was a another one, as was successfully engaging communities, or making sure that the marketing around community investment was right.

Was the meeting a good networking opportunity?

At the meeting there was a cohort who had done things together before and by the end of the day they were also talking to others in the room and giving them a better understanding of their work, as well as looking for synergies for future delivery. Following this, many in the room set-up meetings outside of the network to follow up on their discussions.

Identifying the real issues within the sector will be our starting point in the next session, and we’ll continue to focus on the 15 key priorities raised in this session. The scope of the group, however, remains quite open. Going forward we hope to make sure that it’s not only the larger housing associations who are represented at the network, but the smaller ones too, as well as community investment professionals outside the sector.