Left behind: understanding communities on the edge 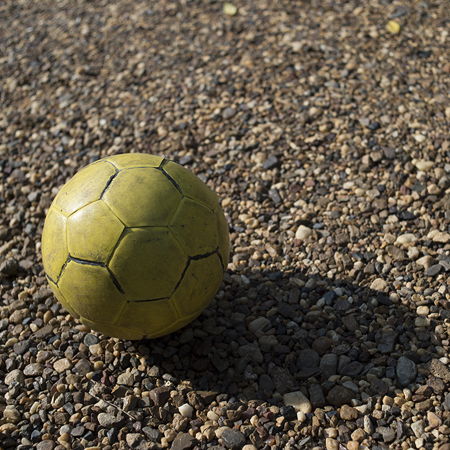 Left behind: understanding communities on the edge

Over the past four years, there has been an increasing awareness of left behind communities, particularly in the context of political commentators looking for reasons to explain the Brexit vote. The term has also featured more prominently in recent social policy discussions, with a range of studies looking at the underlying reasons why some communities are left behind.

How, though, can communities be defined as left behind? Could this then help housing providers to target their resources more effectively to those communities most in need?

The Local Trust commissioned OCSI, a group of data experts providing insight about local communities, to develop a quantitative measure of left behind areas using open data. At the same time, they were also tasked with developing a Community Needs Index.

The outcome of this research, Left behind? Understanding communities on the edge, was published on 5 September. It suggests that multiple deprived areas, when combined with a number of other factors including an absence of places to meet, the lack of an engaged community, and poor connectivity, fare worse that other deprived areas.

The Community Needs Index, which will be added to Community Insight this year, focuses on the social and cultural factors that can contribute to poorer life outcomes in communities, giving a different perspective to more economically based measures of local needs. This is a useful measure in and of itself and will help budget holders within housing providers to target investment in social infrastructure.

The Index has been developed at a ward level, as opposed to LSOA level (Lower Level Super Output Area), and covers 19 indicators across three domains:

Having developed the Community Needs Index, OCSI then identified areas that could be defined as left behind by focusing on the areas that suffered the dual disadvantage of:

The report’s authors explored the characteristics of areas that were ranked in the worst 10% in both the Community Needs Index and Index of Multiple Deprivation (IMD) 2015.

The analysis identified 206 left behind wards in England with which accounts for 2,193,000 people. This represents almost 4% of the country’s population. The research shows concentrations of left-behind areas in housing estates outlying big towns and cities, such as Greater Manchester, Merseyside, Birmingham, Middlesbrough, Hull and Stoke, as well as in post-industrial areas in northern England and coastal areas in southern England.

The report looks at the demographic and socio-economic characteristics of the areas identified as left behind, including employment, education and skills, living standards and health, and then compared these with other multiply deprived areas as well as the population of England as a whole. OCSI have produced a useful slide pack of data analysis including graphs and charts for all key data used in the analysis as well as location maps for left behind areas.

As we celebrate Communities Week 2019, it’s important to remember those communities who have been left behind. Critically, we can also meaningful measurements which can help us to identify these areas and which can help housing providers to deliver community initiatives that can benefit these communities in the future.

To find out more about Community Insight, contact Isobel Kiely.