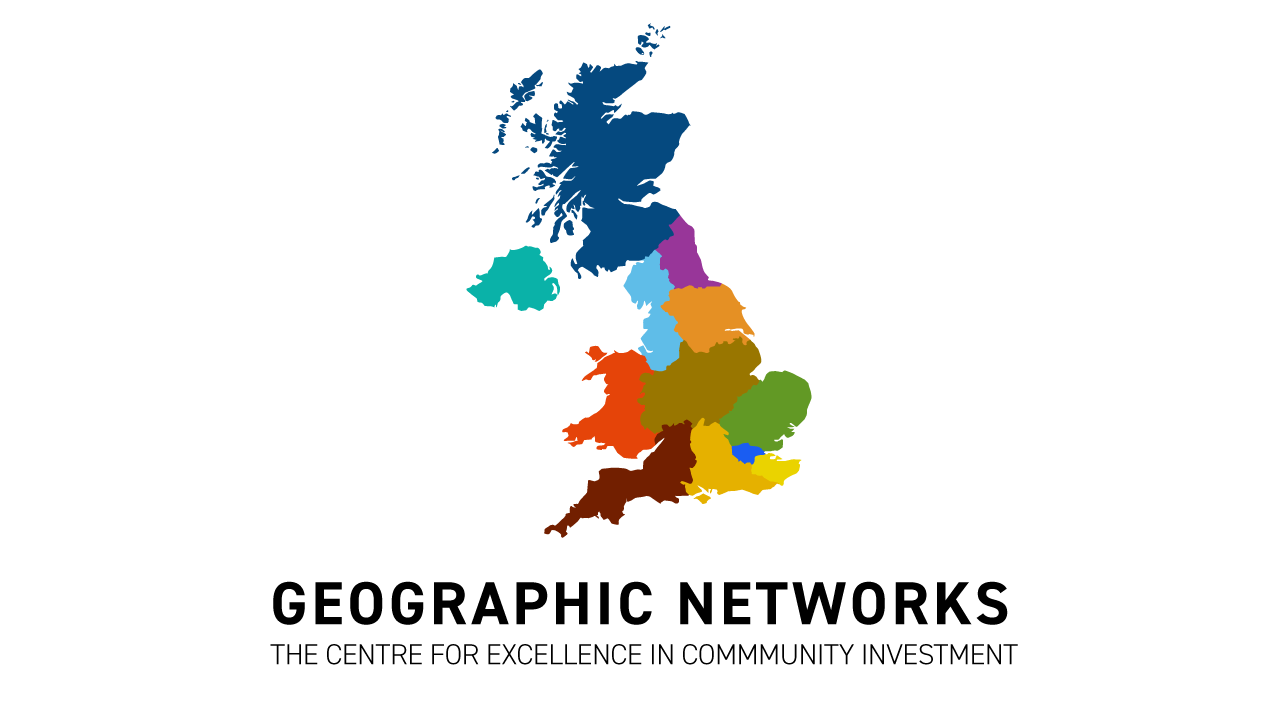 The Centre for Excellence in Community Investment, the National Housing Federation (NHF) and Communities that Work (previously Give Us A Chance (GUAC)) have been setting up and supporting geographic networks around England. We want there to be a place for collaboration and inspiration for people who are delivering community investment. In order for this to happen, we are supporting people to network nationally and locally, across different areas of interest, to create supportive peer relationships across UK housing.

Many of the Centre’s networks have already hosted meetings:

These meetings have engaged local community investment networks and have already demonstrated the value of the networks in connecting people across the sector. At the North West meeting, for example, a member mentioned his organisation’s plans to set up employment and training services. He was later approached during the networking section by someone who lived near his offices and said they would pop in for a chat to give some advice.

Other attendees of the North West network meeting said: “I talked to other Community Investment professionals over the break just now.  It was great to recognise that we face similar challenges and to start sharing ideas,” and, “I’m writing a policy and I want to hear best practice on what’s working well – and what’s not.”

You can find out more by reading our blog, ‘Updates from the first North West network meeting’, where we spoke to Sarah Kleuter, the Centre’s Network Lead for the North West of England.

There are several more upcoming meetings, including:

There are also other networks that are still being set up, including:

You can register your interest for any of the networks with Adam Chester by emailing adam@ceci.org.uk