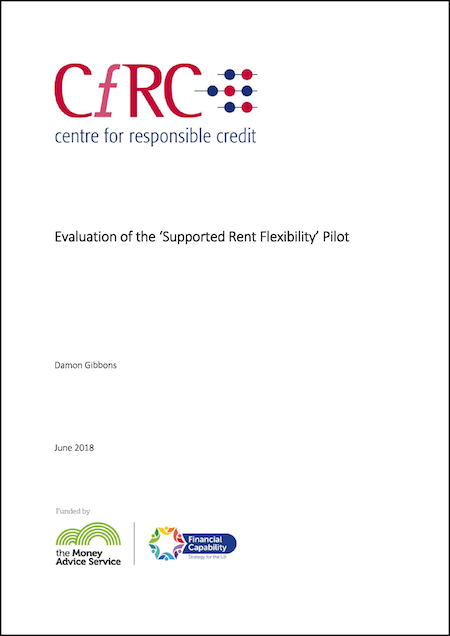 The Supported Rent Flexibility project was devised by the Centre for Responsible Credit, Well Thought Ltd., and Optivo Housing Association and delivered from January 2017 to March 2018. A group of Optivo’s social housing tenants were given the opportunity to set up a personalised schedule of rent payments, allowing them to overpay and underpay at different times of the year. 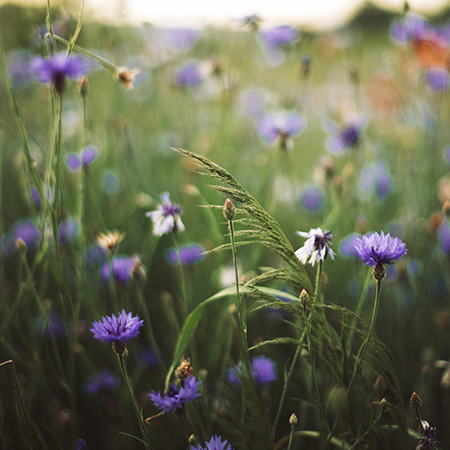 “The Be Kind fund was created to give all residents somewhere to turn when things got tough.” Claire Higgins, Chief Executive of Cross Keys Homes explains their Be Kind fund. 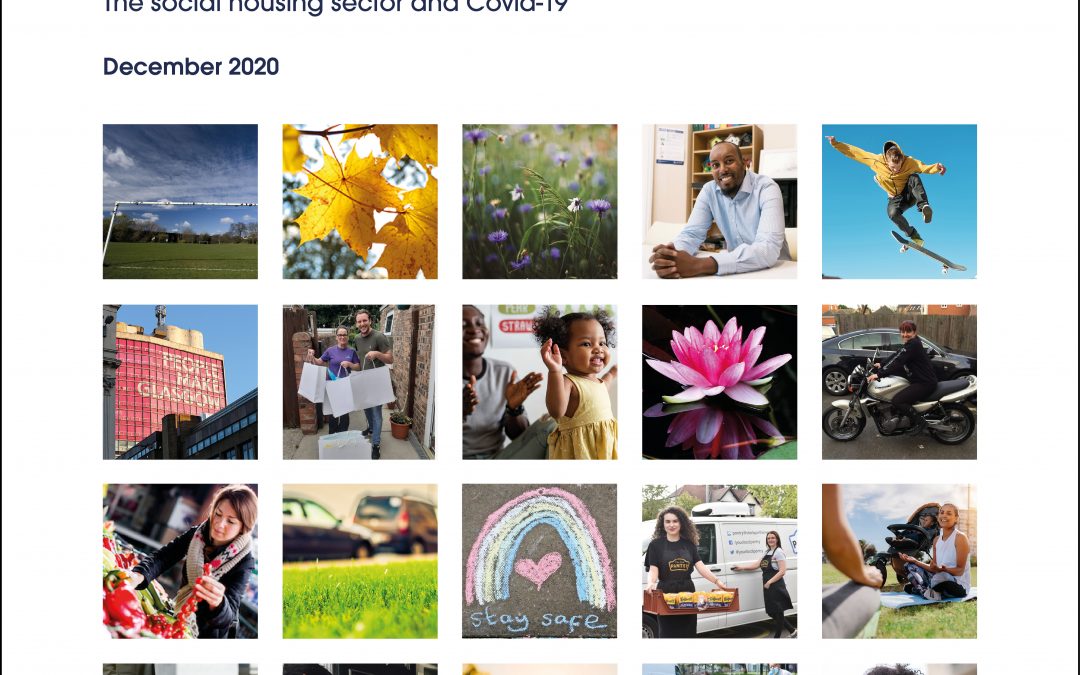