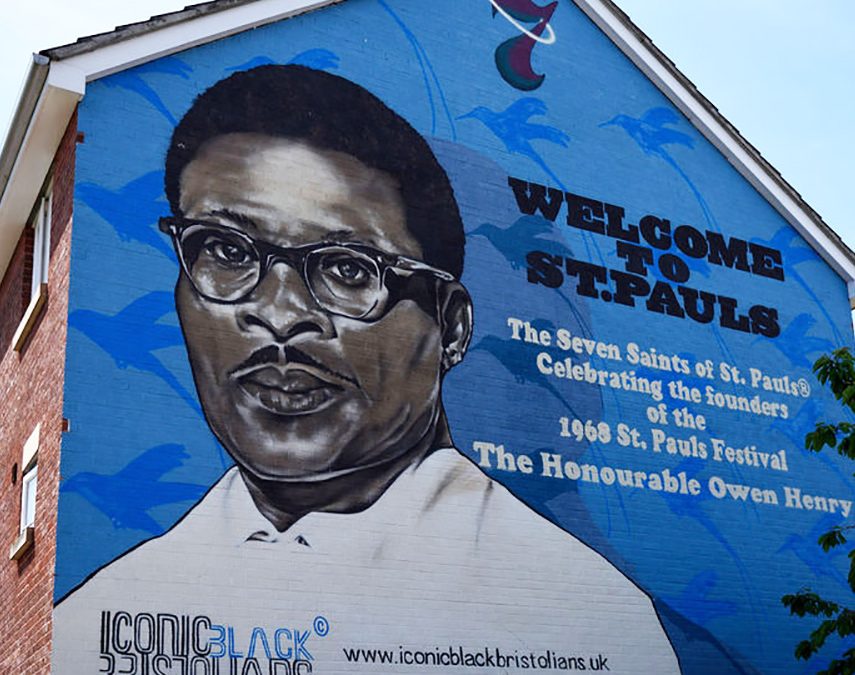 This blog takes a look at the role that United Communities, a local community-based housing association in Bristol, has played in the history of the city’s Black, Asian and Minority Ethnic community. 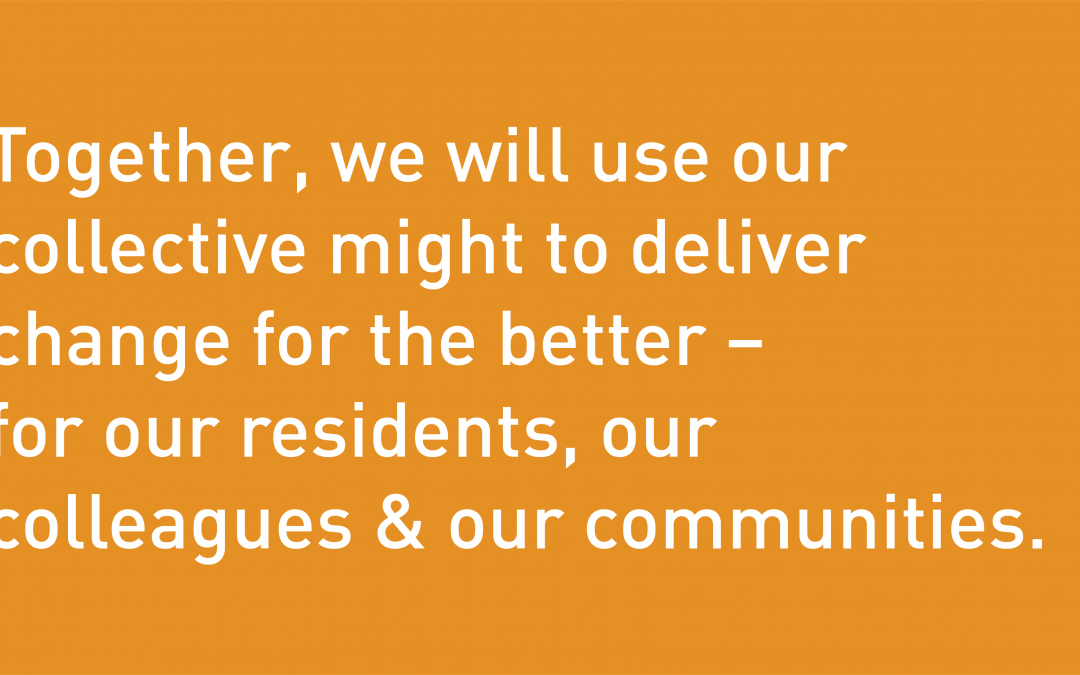 A statement about Black History Month

A collective of organisations has come together to release the following statement about Black History Month: Since 1987, Black History Month has been an important annual celebration of the achievements of people of African and Caribbean heritage in the UK.... 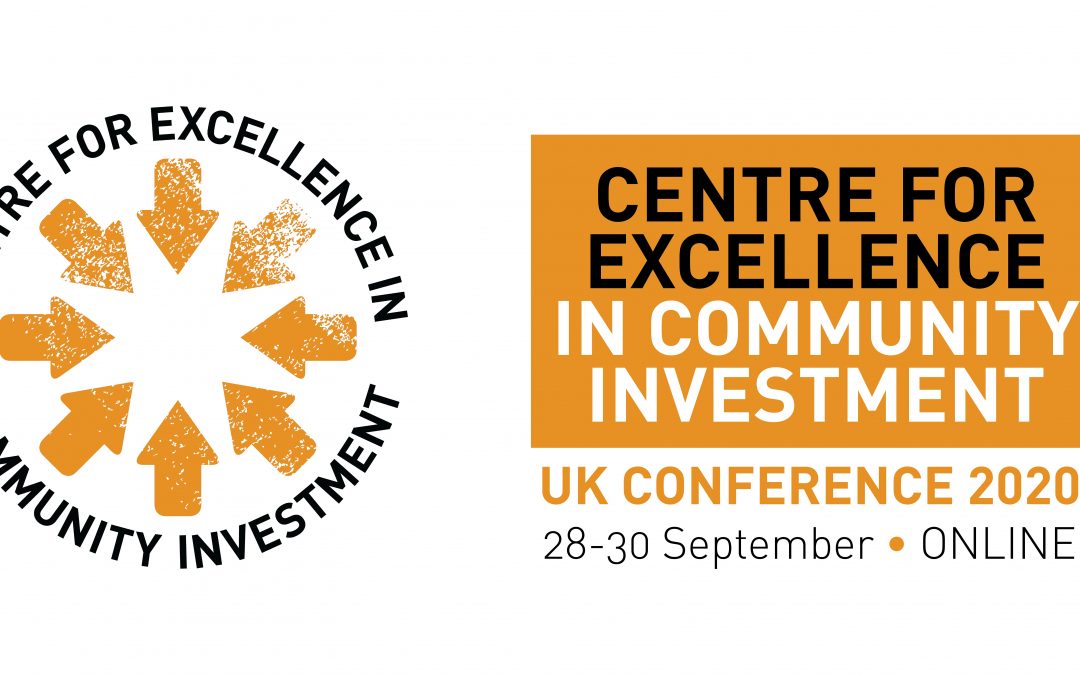 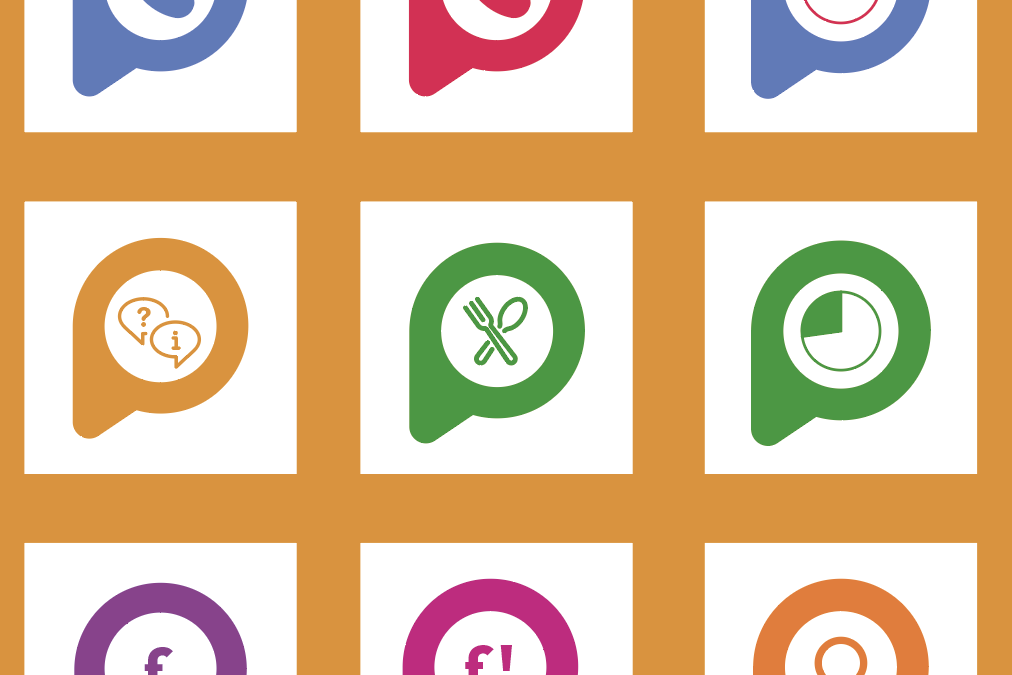 Between March and June 2020, UK social housing organisations provided almost £1m in financial assistance, provided over 110,000 residents with advice and guidance, and made over 600,000 welfare calls. 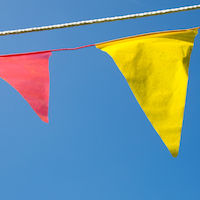 In this blog, Shahanara Akhtar, Employment and Training co-ordinator at Gateway Housing Association, discusses the renewed appreciation for their community investment work from residents and colleagues. 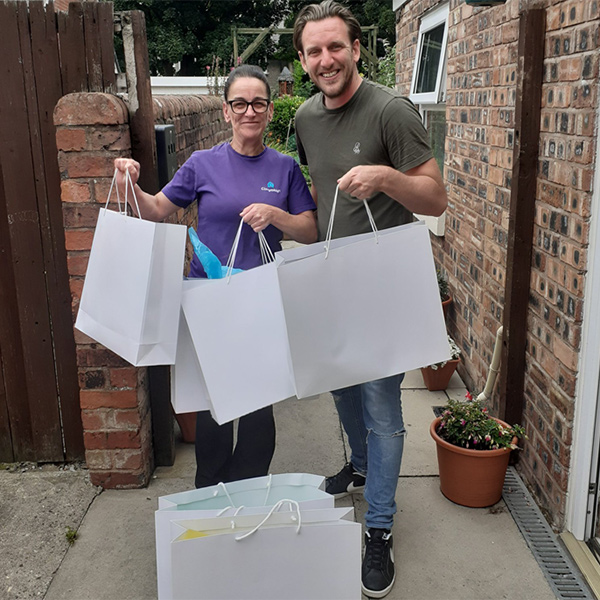 In this blog, Louise Blackwell and Stuart Hughes at ClwydAlyn Resident discuss how the crisis has enhanced their appreciation for the local voluntary sector in North Wales and brought them closer to their residents.

Between March and May 2020, social housing organisations provided almost £500,000 in financial assistance, made almost half a million welfare calls and identified just over 175,000 vulnerable residents. 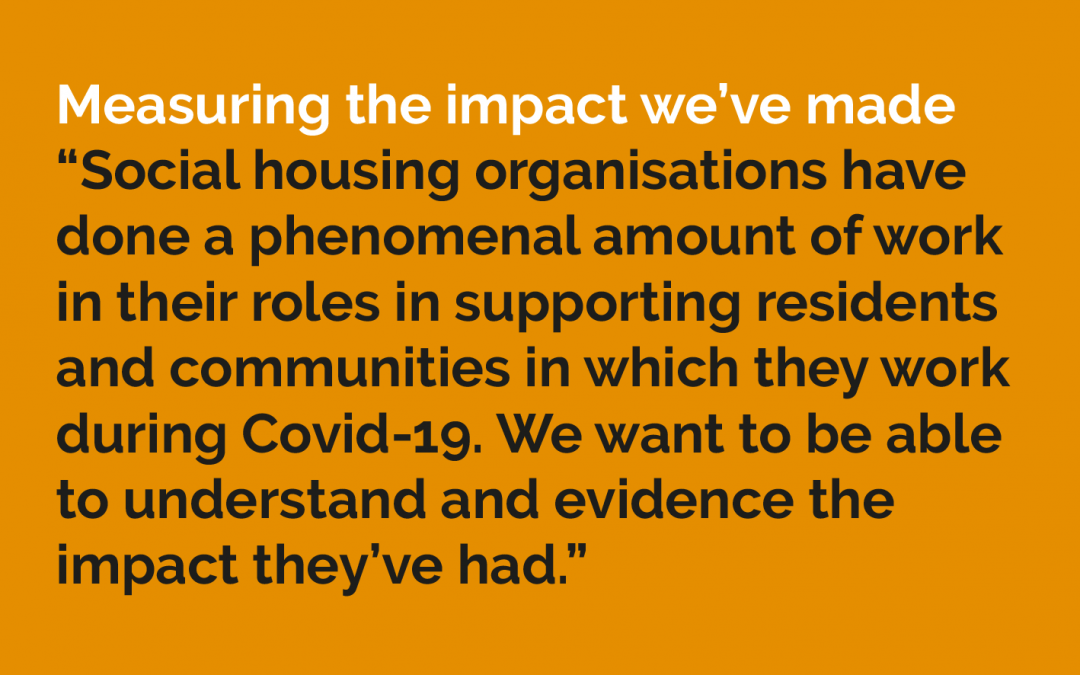 Measuring the impact we’ve made

We are asking the sector to report nine measures that will help us to evidence the impact of the social housing sector during the Covid-19 crisis. 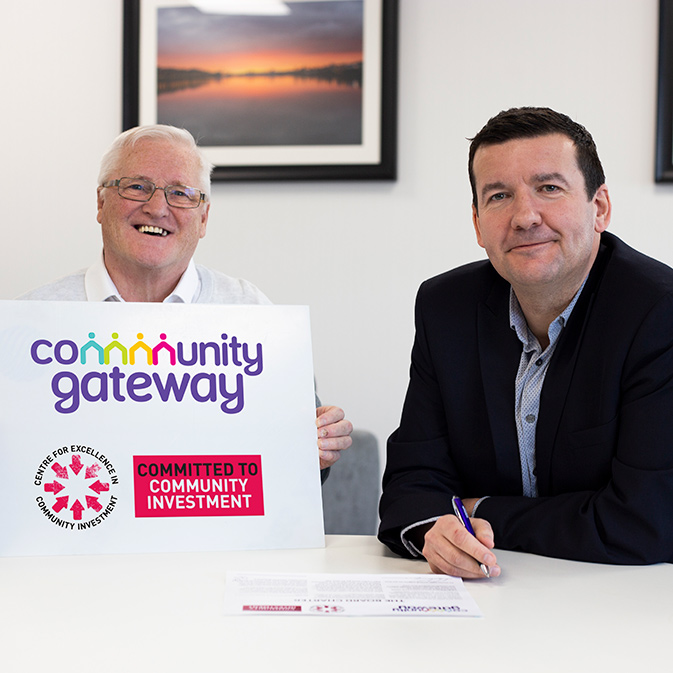 Preston’s largest social landlord signs up to the Board Charter

HACT is delighted to announce that Preston-based housing association, Community Gateway, has signed up to the Board Charter for Community Investment. 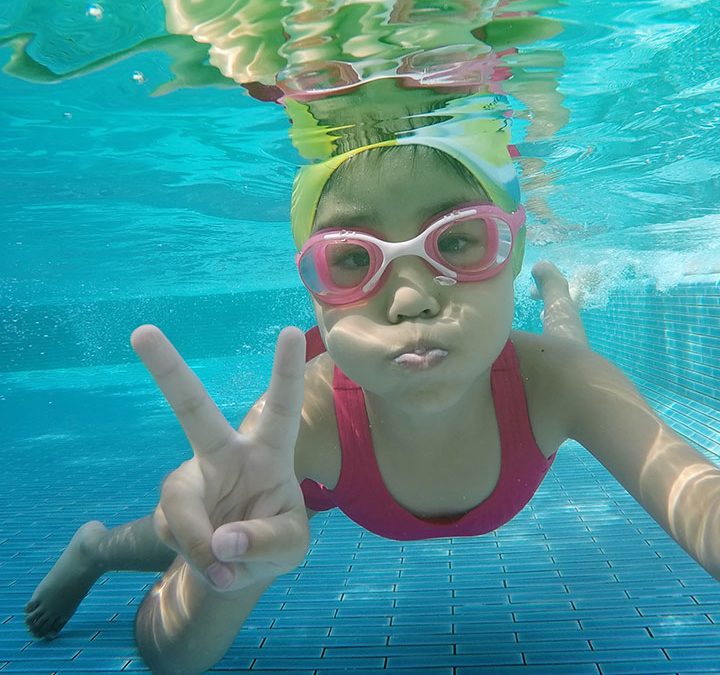 A guest blog by Swim England, the national governing body for swimming in England, on the social value of sports. 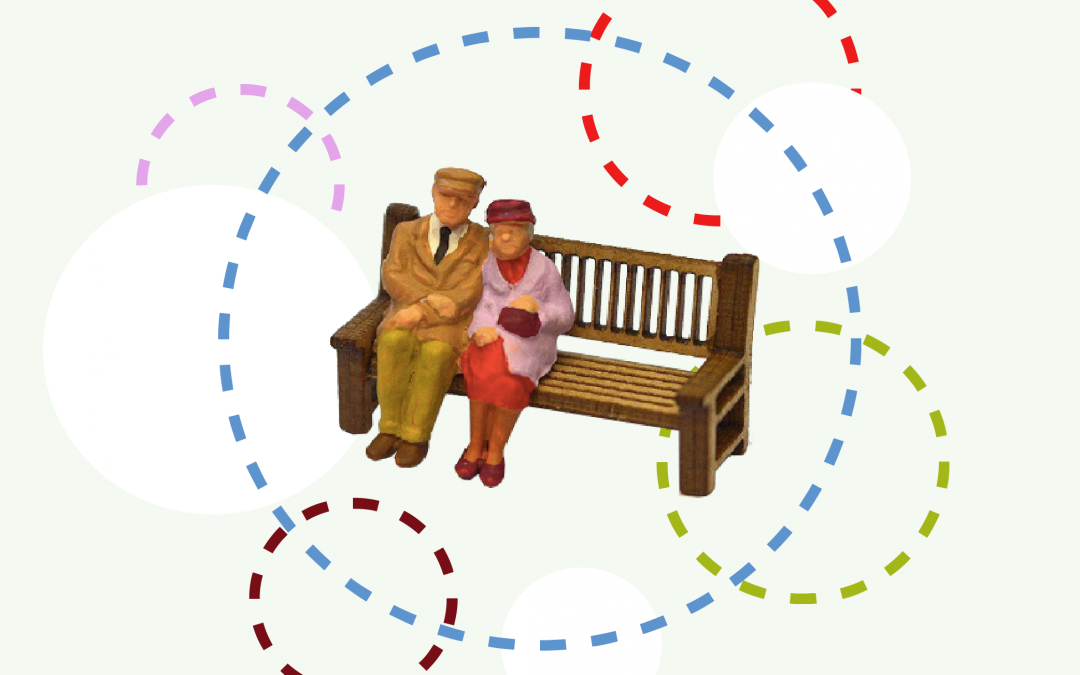 Uncover>Action: Reflections on the edges of community

The Uncover>Action conference in London in November, hosted by the Local Trust, focused on community research. Billy Holt summarises some questions which emerged from the sessions concerning community investment and its future.